Helix Group has been awarded national recognition for its support of the UK’s armed forces community.

The Newbury-based SME builder and consultant has achieved the Bronze Award from the Employer Recognition Scheme, run by the Ministry of Defence.

As part of the award, Helix signed the Armed Forces Covenant pledging to support members of the armed forces and take a positive approach to employing ex-military personnel and reservists.

The company already employs a veteran on its team, ex-Royal Engineer Ryan Rawlinson, and is on a framework enabling Helix to work on projects within the defence sector such as building and improving homes for soldiers at British Army bases.

Ryan said: “I am very proud to work for a company that shows a commitment to supporting the men and women leaving the armed forces. As a former Royal Engineer, I have experienced the difficulties which come with the transition into civilian work, so this is very close to my heart.

“It means a lot to all of the ex-serving or resettlement personnel, that companies join the armed forces covenant and show their support. Well done Helix for receiving this award.”

Director Carl Mulkern said: “At Helix, we are very mindful of the great contribution made to our country and our business by members of the armed forces and their families.

“Ryan is an excellent example of a veteran who has successfully transitioned from military to civilian employment, and is a highly valued member of our team. We are also proud of the part we play in building homes for defence personnel.

“We are keen to do all we can to support the armed forces community, so I am delighted that our commitment has been recognised by this award.”

The Ministry of Defence runs its Employer Recognition Scheme to publicly acknowledge and thank employers who provide exceptional support to the armed forces community by going above and beyond their covenant pledges. 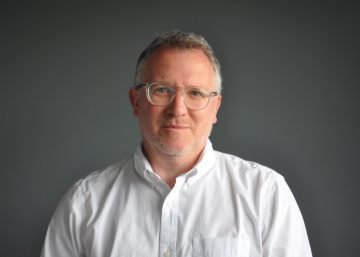 With the formation of HPH, Helix is responding to the Government’s call for organisations like... 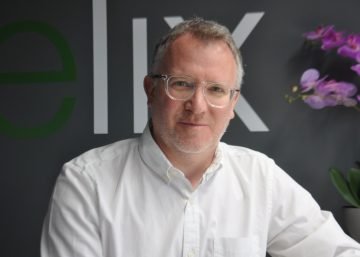 Helix Group are pleased to announce the launch of their new housebuilding and development business,... 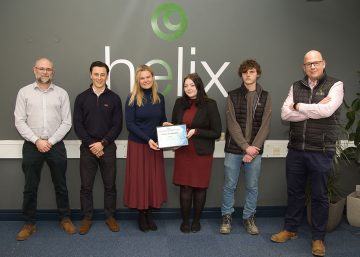 Helix Group was visited by MP for Newbury Laura Farris this month, as the company...